The “Days” are never something I look forward to anymore! As a teenager, yes I cared deeply, saving pocket money and going out to buy the occasional card – be it for Valentine’s Day or Father’s Day or Mother’s Day. But now the sheer commercialization of each and every day – has taken the joy out of what could have been real moments.

Woman’s Day just passed us by. And while some brands put out amazing tributes to women, some just felt flat! The one thing that really bugged me about Women’s Day is the mere lip service of people and politicians, without doing anything to combat the real issues being faced by women.

Coming back to my own reasons for not really getting in the groove of Mother’s Day, a very personal reason I choose not to do so is because I am the caregiver to a young child who has lost his mom. Living without a mom is hard enough without going through a day, being reminded of the fact.

The cliché breakfast in bed

Be it Valentine’s Day or Woman’s Day one of the nauseating pictures is one of a husband lovingly presenting his wife with a breakfast tray. Why is still acceptable that husbands can cook twice or thrice a year – and be lauded for the efforts?

Kitchen is something that is still primarily a woman’s domain. Maybe by the next generation we will have erased these gender roles, but for now it seem they’re here to stay. My husband too is someone I don’t trust around a stove, as he’s known to burn even a pot of boiling water!

Yes, it’s too late to change that, and I’ve made my peace with it, primarily because he doesn’t shrug off his other husbandly and fatherly duties. During my postpartum depression phase, he was more hands on taking care of our little one than me! Even today he’s the one who knows his way better around a diaper change or reducing the kiddo’s fever naturally.

The Sun still rises in the East. I still get up before the rest of my family.  I may get to sleep in if my toddler decides he wants to start the party a little bit late today! But overall it’s nearly the same routine.

The day comes and the day gets over. Well maybe, I will begin to appreciate it a little more when my kiddo makes me a cute little doddle on a handmade card. Or maybe the cynic in me will teach him that it’s nothing to get worked up about. Who knows?

With looking after my teenage nephew and my toddler, working from home and running the house, it sometimes begins to get to you, where you just wish for a day of peace. Much like Frankie Heck on The Middle – my perfect idea of a Mother’s Day if I were to be celebrating one – would be where everyone would leave me the heck alone!! Or if that’s too much to ask please someone just potty train my toddler already!!!

We do things the Shravan way

Westerners traditionally live away from their families, once they turn a certain age.   Most Indians still live with their mothers and fathers, even after getting married and becoming parents themselves. Living with parents and taking care of them even in old age is a great way to show that we love and appreciate everything moms do for us.

Our Indian traditions of touching parents feet in the morning and taking their blessings before beginning new tasks – shows how much our culture inherently respects mothers.

The Crass Commercialization of it all:

Don’t even get me started on what happens to my entire Instagram and Facebook feed! Every brand out there engages every mom blog with a decent following for a “giveaway” which is nothing but a not-so-subtle promotion for their products!

Having just forayed in mom blogging, maybe I’m going out on a limb here – but since I‘ve begun, I might as well say it. AmericanMama was a very popular mom blog in the US, which has since been shut down by the mom who ran it Josi Denise, because it took a toll on her and her family’s wellbeing.

In her last post she wrote about how clicking pictures for the special “days” had to be done in advance which left her children confused. Brands sponsoring posts wanted to sign off on all the pictures, before they went live on a particular day! It’s really sad that the day has been reduced to brand promotions, products placements, giveaways and contests.

I’m also not the kind of person to go out and “celebrate” by shopping at a mall or by having a meal at a particular restaurant just because they have a Mother’s Day graphic at their window! I just treated myself to a spa day last week, why would I go just because you’re offering a measly 10 % off!

Jewelry, flowers, chocolates – don’t wait to buy them just because someone says it’s the day to do so! In fact the “inventor” of Mother’s Day herself, Anna Jarvis has since disowned the day because she was saddened by the sheer commercialization of it!

So, don’t wait for a sentimental video, a tragedy or a near death experience to jolt you into connecting with your mom and doing something memorable for her. Pick any day, today or tomorrow and make it special. Wouldn’t that be all the more meaningful?

Anjana is an army wife, who loves to research and select the best possible products for her family. She has moved home all over India, and used a variety of household products - each in a different sized house. She feels that frugal nature makes her suited to help people select the best products for their homes. 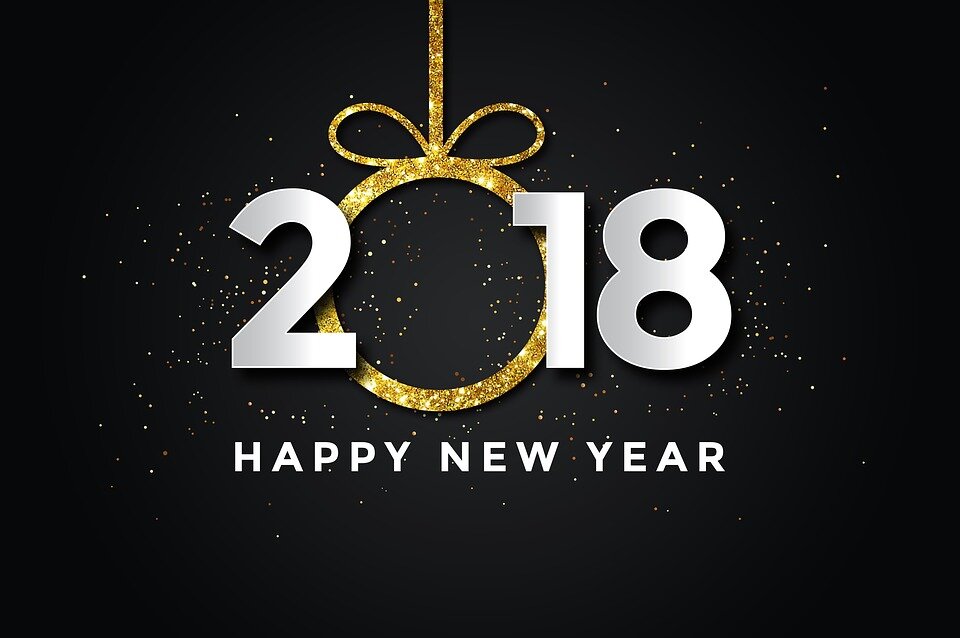 We all make them don’t we! We all break them too! And I too have done my fair share of making and breaking New Year Resolutions. Each year I look back and feel how could I have been such a …
Anjana|December 29, 2017|